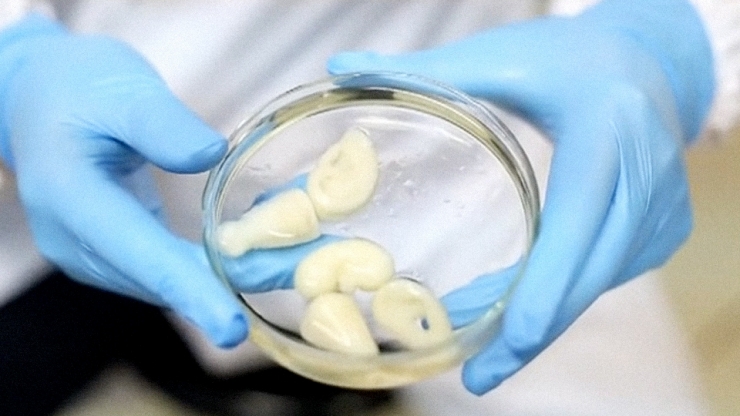 Researchers from Sydney and Harvard universities have announced that they have successfully 3D Bio-Printed Capillaries (tiny blood vessels that pass blood from the arteries into the veins) which just may be the “great step” towards achieving the goal of large transplantable organs such as Kidneys.

Jennifer Lewis, professor of biologically inspired engineering at Harvard, said the ultimate goal—creating functioning human organs—is a “really long moon shot.” But she added that her group has made significant progress by fabricating rudimentary versions of structures in kidneys called nephrons. These artificial nephrons will allow drug companies to quickly screen potential medications, and they should help scientists understand kidneys at a more detailed level.

Skip to content
This Website is committed to ensuring digital accessibility for people with disabilitiesWe are continually improving the user experience for everyone, and applying the relevant accessibility standards.
Conformance status
Developed by